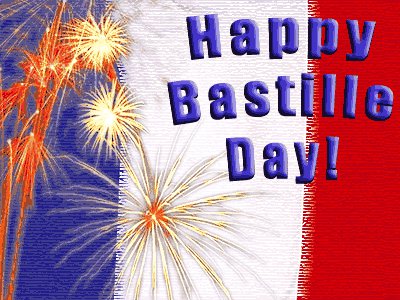 With Kristine we found interesting that Canadian, Americans, and French have all their national day early July. I know different reasons, but still... 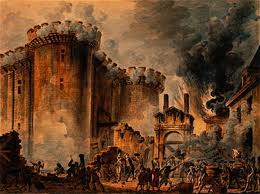 'Bastille Day' is the name given in English-speaking countries to the French National Day, which is celebrated on the 14th of July each year. In France, it is formally called 'La Fête Nationale' (The National Celebration) and commonly le quatorze juillet (the fourteenth of July). It commemorates the the anniversary of the storming of the Bastille on 14 July 1789; the anniversary of the storming of the Bastille fortress-prison was seen as a symbol of the uprising of the modern nation, and of the reconciliation of all the French inside the constitutional monarchy which preceded the First Republic, during the French Revolution.

That's what history says... The truth is that there was only 2 or 3 murderers/thieves in that prison at that time, but the Bastille was also the main armory inside the city and the true reason why it falls.

Festivities and official ceremonies are held all over France and usually starts on July 13th which is a Friday this year which is why I am not working today ;) 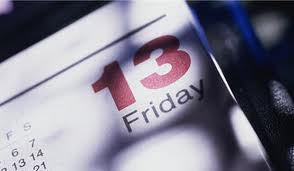 That reminds me now that USA defeated Bristish with the help of French and the French Navy at Yorktown in 1781 - only 8 years before the French revolution.